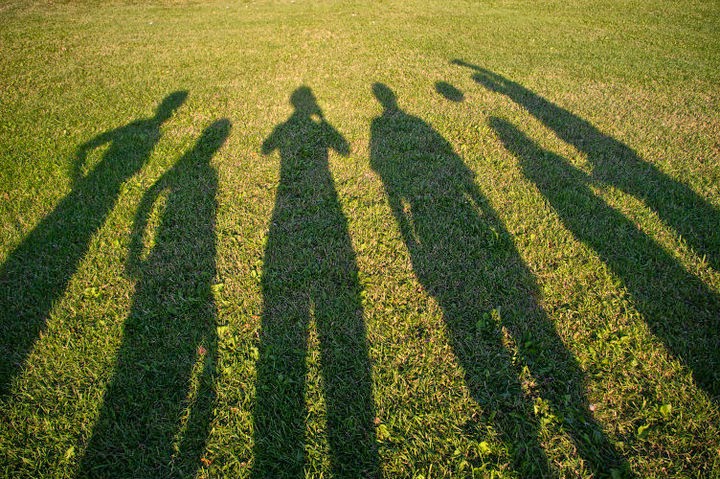 We are home again and settling in to the autumn rhythm.  Other than a case of strep throat that is making its way through the family we are all doing well and enjoying life.  It's been a good reading season!  The pace was slower, which mostly just reflects my recovered health.  Instead of reading I now have the energy to be up and doing.  Life is good.

Here is a list of the books I have read since the beginning of June:


I found myself gravitating toward debut writing and the majority of my reading featured first publications by a variety of writers.  There were a few gems: Nervous Conditions by Tsitsi Dangarembga was an astounding book, set in Zimbabwe and focusing on the educational ambitions of a young girl; The Dark Room by Rachel Seiffert is three linked but separate stories of Germans at the end of the war.  It presents much fodder for deep thought.  Lisa Moore's February, documents the rippling affects of the sinking of the Ocean Ranger drilling unit off the coast of Newfoundland on one affected family.  And I finally got to Susan Cain's Quiet which I loved just as much as everyone suggested I would.

I am looking forward to getting caught up with what I've missed on everyone's blogs since the spring!