Gift from the Sea by Anne Morrow Lindbergh 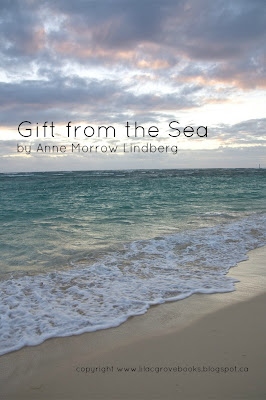 For a couple of weeks in the middle of raising a large family and running a busy home, Anne Morrow Lindbergh escapes to a cabin on the seashore to write and replenish her spirit.  She writes and writes, mainly to work out the issues that confront her as a woman and a mother.  Using the seashells she finds on the beach as symbols, she delves deeply into the tender topics of fulfillment, and love, and marriage, and motherhood.  As she later discusses these topics with other women, she sees that she is not alone and decides to share her writing with others.  Almost sixty years later her words continue to resonate.

She writes that the challenge of every person (although she mainly focuses on issues of motherhood and womanhood) is to be at peace with oneself in order to face the demands of the modern world.  Anne Morrow Lindbergh shares her thoughts on what we can do to make it easier to stay focused and peaceful. In her beautiful and gentle manner she examines the ways we can bring ourselves back to ourselves through quiet time alone, contemplation, prayer, music, a centering line of thought through reading or study or work.  We must make time to be inwardly attentive.  It is from this place of inner calm that we will be strong enough to face our responsibilities. 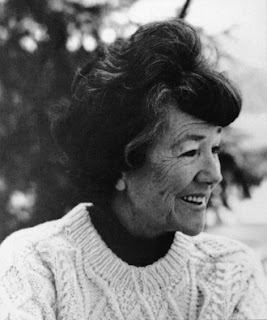 I wish so much that I had read this book ten or fifteen years ago when I was on the verge of motherhood.  But, as I read the passages about valuing middle age as a new stage of living, "as a period of second flowering, a second growth, even a kind of second adolescence," rather than a period of decline, I think of her as a mentor for the next decade of my life.